Eden is hosting yet another DMMT, this time upping the stakes (1000M OSRS) and the amount of time we put into development, this time we're introducing a new multi stage (PERMADEATH), more about the Deadman and the PermaDeath can be read at: https://eden.ps/forums/threads/1b-osrs-eden-deadmanmode-tournament-08-06-19.123/
Eden DMMT is now live, hop onto the Deadman world through the launcher and come join the many others playing, good luck!

New Eco Update: Larran’s Keys, Open Looting Bags, New Crabs & more!
​
Hey everyone! Today I’m happy to announce that Eden’s Eco has had an update to add in some of the long-waiting features that we’ve been missing.

The dev team has been hard at work over the past few weeks perfecting many different optimisation issues on the backend, so you should feel that everything is just that little bit smoother when you’re enjoying your time on Eden!

Let’s cover what’s changed in this most recent update!

Larran’s Keys now drop on Wilderness slayer tasks, and they can be used to open some new chests in two different areas in the Wilderness! The chest in the deep wilderness has a much improved version of Konar’s chest, due to the added risk of being in such deep Wilderness. Below is an image of 100 loots of the chest! 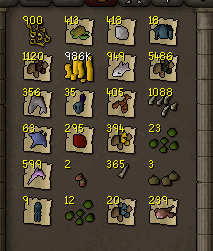 We have finally added the updated Nieve’s cave - no more random Gargoyles in the Tree Gnome Stronghold! You will also find that the Kraken invasion underneath the Stronghold has been taken care of, and you will now find the Kraken cove in its intended place in it’s own cave, located near the south-west of the Piscatoris Fishing Colony. 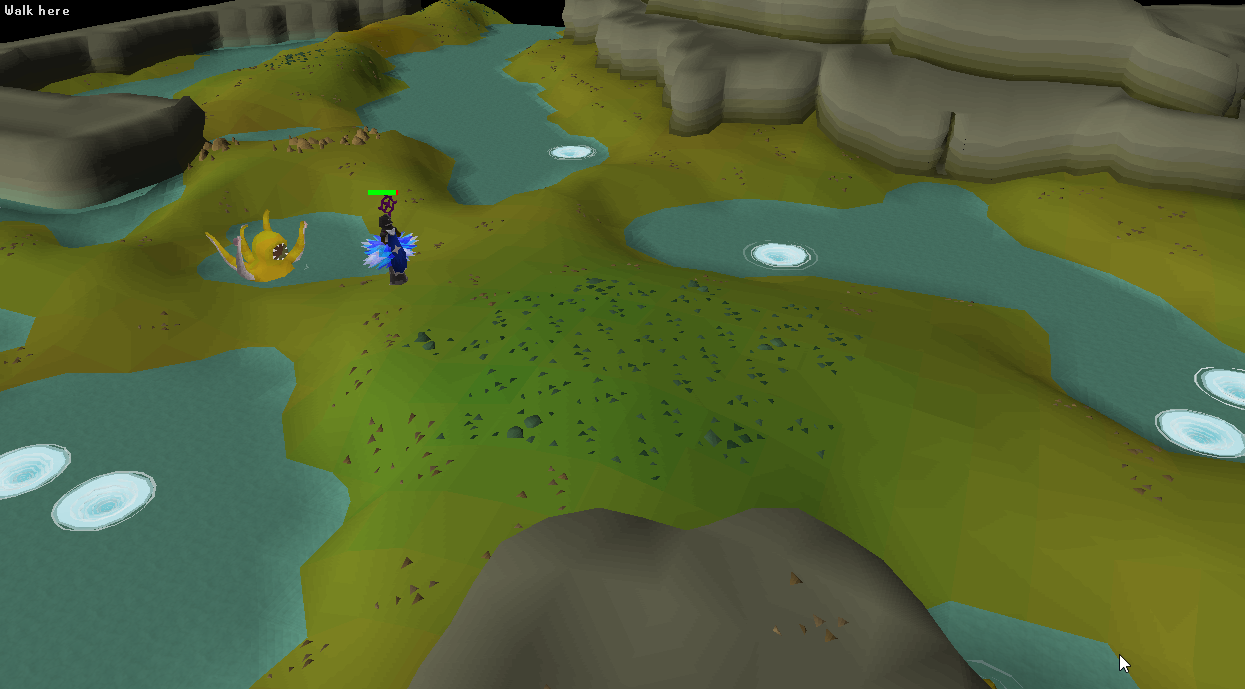 This long awaited addition is finally here! Head over to the Lithuan Vaults (Rune Dragon teleport) with your Barrows Gloves, Hydra leather and a hammer and use the machine South-East of the pool at the north of the Vault. 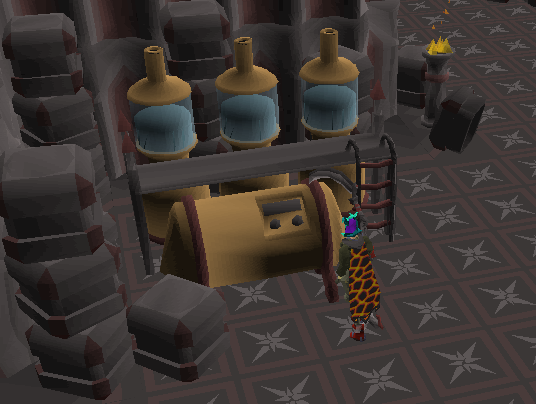 One for the PVPers, ::renderself has now been added to the game! Check out an example below.

The Looting Bag has finally been given a touch up! Get yourself a fresh Looting Bag from the blood money shop/wilderness NPCs (1/30) and discover the ‘Open Looting Bag’ option. With the Looting Bag open, any items picked up in the Wilderness will go straight in to the bag. Just don't forget, you can only Withdraw items while at a bank, so don’t put your teleport in there by mistake!

Dragon Bolts are finally here! Equip them with your Dragon, Dragon Hunter or Armadyl Crossbow fire away! You can also add cut gem tips to them, however you currently cannot enchant them (please contact me for this in the meantime). We hope to have this functionality added soon!

We’ve updated both the DHCB and the DHLance to have their intended effects on Dragons, and also upped which monsters actually count as dragons, including Vorkath (lol), the Great Olm and the Alchemical Hydra! We have also updated the DHCB Model to match the redesign from 2007, please contact me if yours has not been changed

Dragon Knives have finally been added in game! They are dropped by some of the monsters in Konar’s Dungeon, so get slaying! Just don’t forget your brimstone boots! 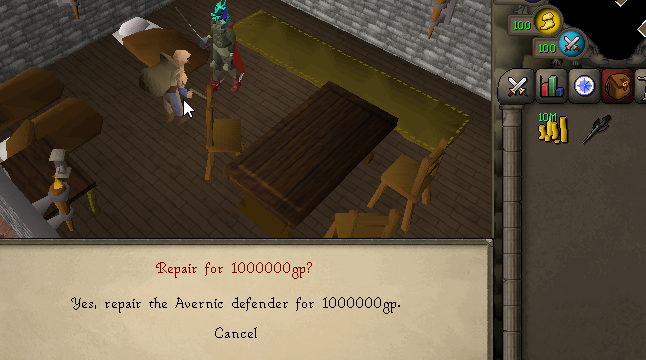 Ammonite Crabs have finally washed ashore on Fossil Island. Find your way there using the Teleport Wizard and fight on the beaches to train your combat.

For the Swamp Dwellers amongst us, you can now find Swamp Crabs South of Port Phasmatys. They are weak to range, so consider training here! If a player casts bloom while fighting a Swamp Crab, then its "shell" will grow three mort myre fungi, which will be dropped once it is killed. Get those Super Energys made!

Black Masks can now be imbued! Make your slayer grind even easier today!

Leaving and joining Clan Chats should now automatically refresh, and update the minimap to purple dots as expected. No more having to click the Clan Chat button!

Dragon Claws and Dragon Daggers should now give the proper XP drops when using Special Attacks on NPCs.

We’ve changed the Dwarf Cannon to act a lot more like OSRS, so that it now decays and breaks as it should. We have also made a change to how it interacts with the player’s combat. If you are safespotting and attacking something, the cannon will still hit all NPCs instead of just the one you are attacking. You can also no longer place two cannons in the same spot!

You can no longer deploy a Dwarf Cannon in the Barrows chest room.


We are aware of certain issues that have arisen from this update, so please be patient and report anything that you find.

From everyone here at the Eden Staff Team, we hope you enjoy your time here Please do not hesitate to contact me directly if you have any issues. Thanks have a great day!